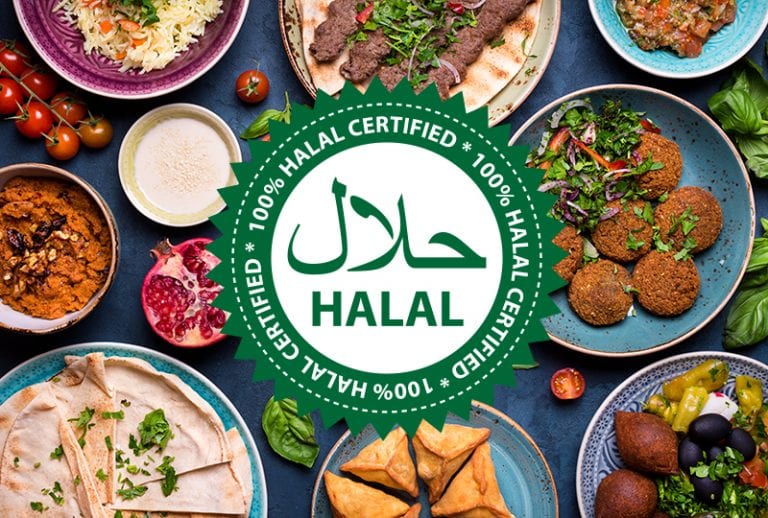 Religion is a major part of life that many have accorded a high level of importance to, even though some don’t believe in it. Some people believe that religion has done more harm than good, while others have been forced to stay within the tenets of their religion due to love for God or fear for the punishment promised to those who err, especially among the two major religions (Christianity and Islam). Fortunately, both religion and many others preach the need to be good, kind, and considerate to others even though some extremists can sometimes cause damage believing they are fighting for God or acting on God’s behalf.

Most religions have many rules that those who practice the religion must adhere to so that they can meet the conditions to abide in the good side of eternity. Failure to do so is believed to lead to eternal damnation. One of the rules that those who are Muslims are expected to abide by is to consume only halal foods. This article will shed more light on halal food in Islamic culture and its benefits.

What is halal food?

In Islam, most things are divided into either they are halal or haram for Muslims. Hence, halal simply means things that are acceptable while haram means things that are forbidden. Based on this, halal food means food that is permissible to be consumed in Islam. The opposite is haram food that is food which is forbidden in Islam. Muslims are expected to follow certain guidelines when making their meals and there are also certain things or animals that Muslims are not expected to eat. When the food follows such guidelines and does not contain anything or animal that is forbidden, then it is halal food. If, on the other hand, the food does not follow such guidelines and/or contains things or animals that are forbidden, then the food is haram.

Examples of halal and haram food

Halal food production is expected to follow a certain process, which major emphasis on not using any ingredient from forbidden items and animals to produce the food. Prominent among such ingredients that you cannot use to produce halal food is alcohol or any ingredients that contain alcohol. This is considering alcohol is forbidden in Islam, and hence, any food or drink that contains alcohol or that was made from ingredients that have alcohol is forbidden. There are also some animals whose consumption is forbidden in Islam, an example of which is pork. Even for animals that are not forbidden, they must be processed in certain ways. An example of such ways is that they must be killed with a sharp knife, as quickly as possible and another animal about to be killed or not, should not witness their death. Several other rules border on the production of halal food that Muslims must follow. When patronizing restaurants and food delivery companies, it is important to make sure the company abides by such rules. One of the companies that claim to sell halal foods is Snuk.

Just like every other religious rule, the major benefit is that God will not be displeased with you as will be the case when you break a rule within the religion you profess. Hence, the chances of a Muslim getting to the good part of eternity will not be compromised when they only eat halal food.

Other benefits of consuming halal foods

Some studies have also claimed that eating halal food has health and nutritional benefits. It is believed that animals killed and processed in a halal way are healthier, softer, more delicious, and more nutritious compared to those that were not prepared in a halal way.